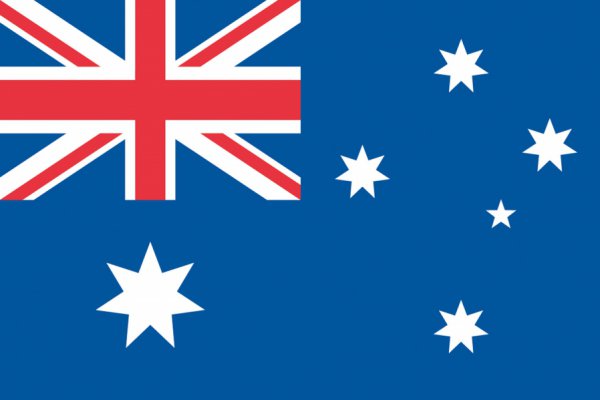 Construx was appointed to design, manufacture, ship, install and commission on site the cell moulds for a new correctional centre which accommodates 1700 beds

The scope of works included:

The QSE mould is not only used to pour 4 interconnected cells but also to pour single, double and triple units, with the possibility of pouring insulated or non-insulated outside walls. The same idea applies to the DDE moulds, making these moulds extremely flexible and multi-functional.

The moulds allow to pour outside walls, inside walls, roof and balcony at the same time. A considerable part of the order was to design and supply all forms for window and door openings, box-outs for the smaller cavities, bases with rubber sealants on both sides, adjustable stop-ends and even the toilet- base recess formers.

All three moulds are designed and manufactured according to current standards and they include hydraulically shrinkable and retractable inner cores and hydraulically moveable outside panels.

To comply with local safety standards, the moulds have full steel working platforms with access stairs on the outside forms. Although the use of self-compacting concrete was assured from the start, the customer insisted on having a limited number of electrical vibrators to be able to instigate the pouring process at all times.

To guarantee a next day easy demoulding Construx provided accelerated curing by means of fans. Construx complied with the very short lead time and required only one week assembly and commissioning per mould, all of which resulted in a very satisfied customer. 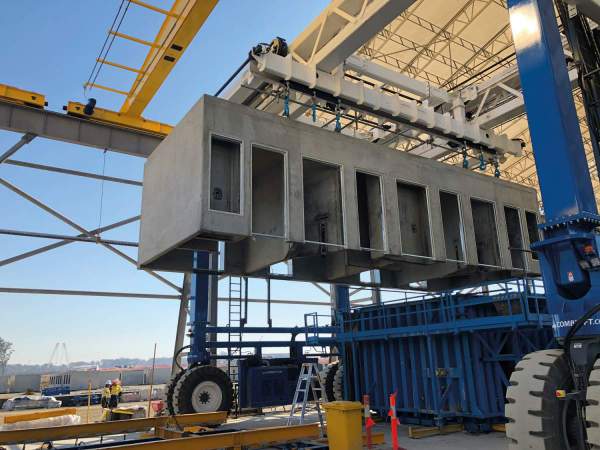 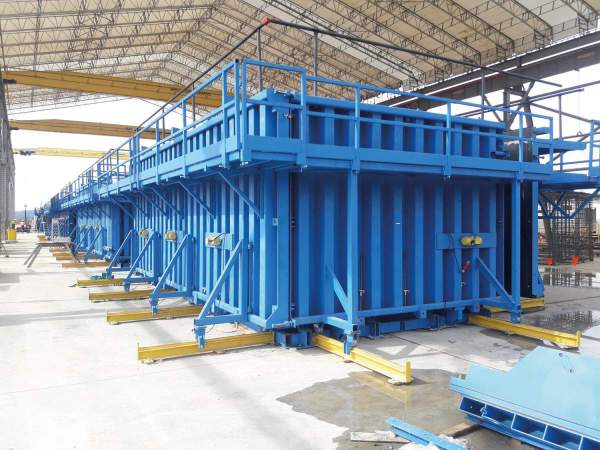 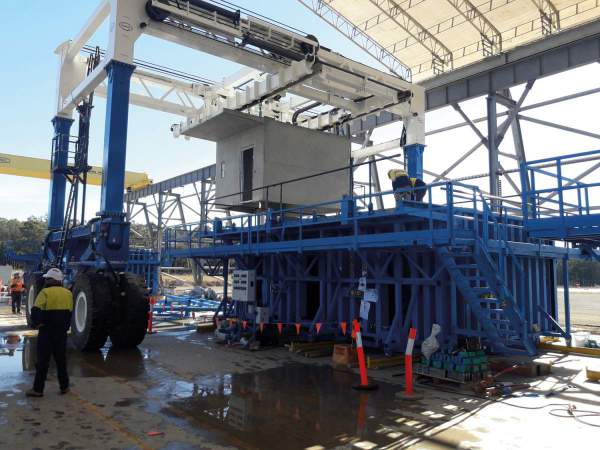 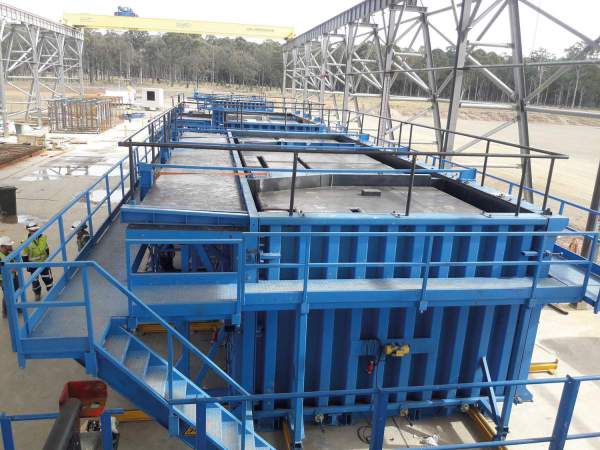 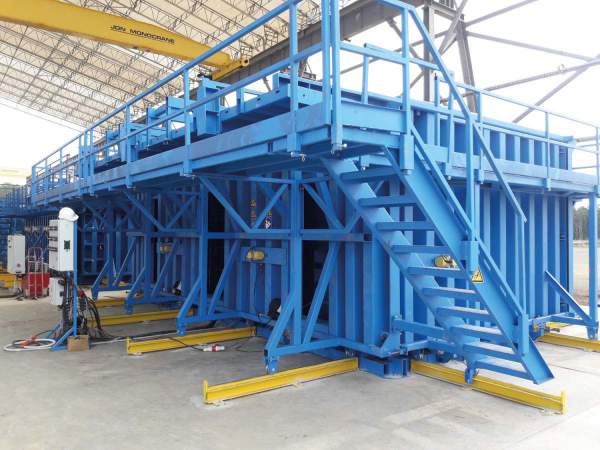 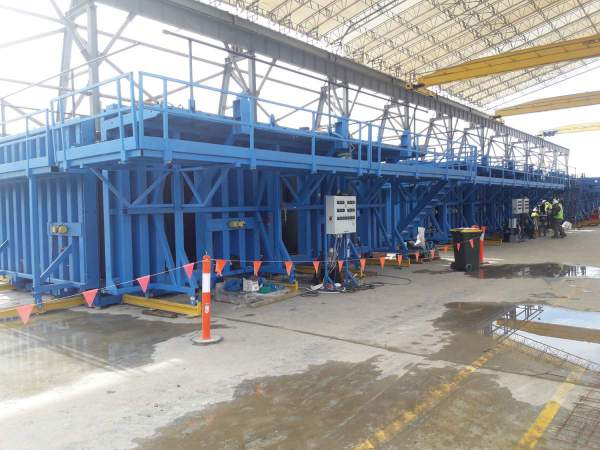 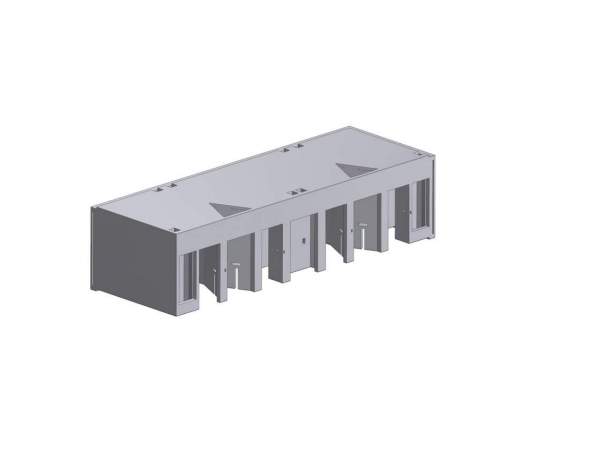 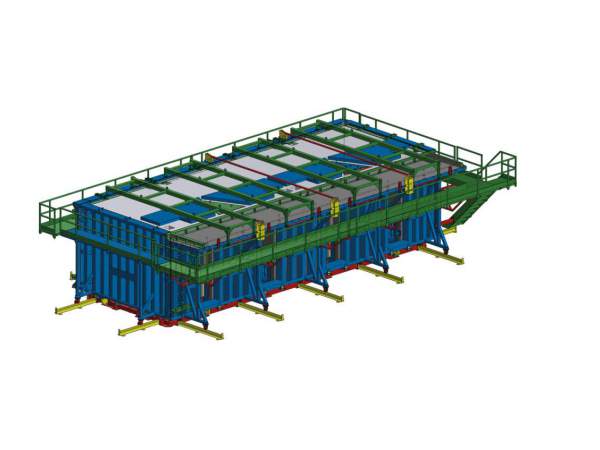