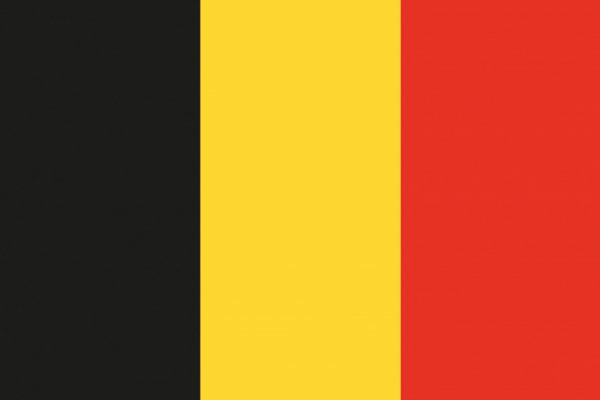 This formwork is self-supporting and sits only on the abutments at either side of the railway tracks. The formwork is modular and the idea is to pour each bridge in 2 or 3 stages. The formwork is to be rolled to the second phase after striking the first phase.

Details of the formwork: 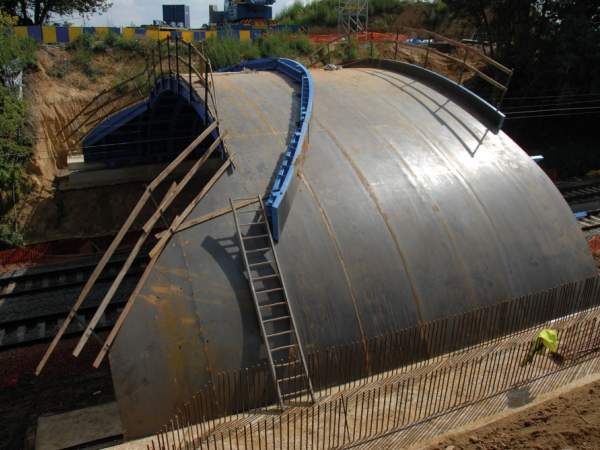 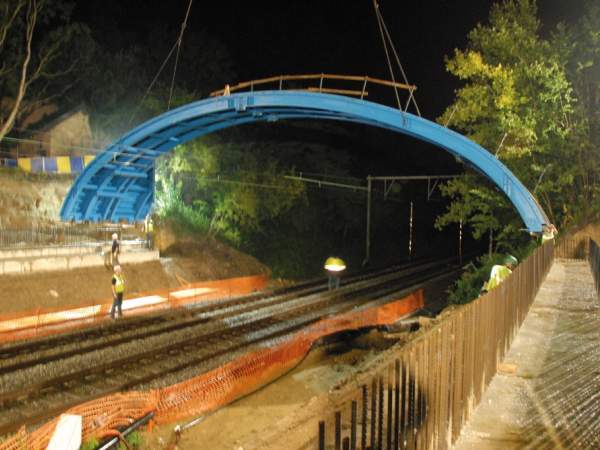 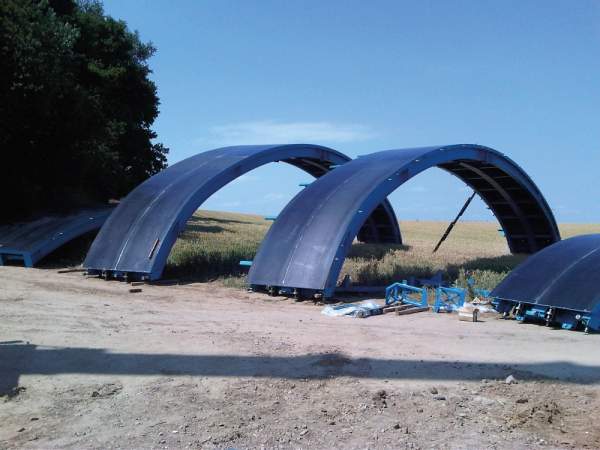 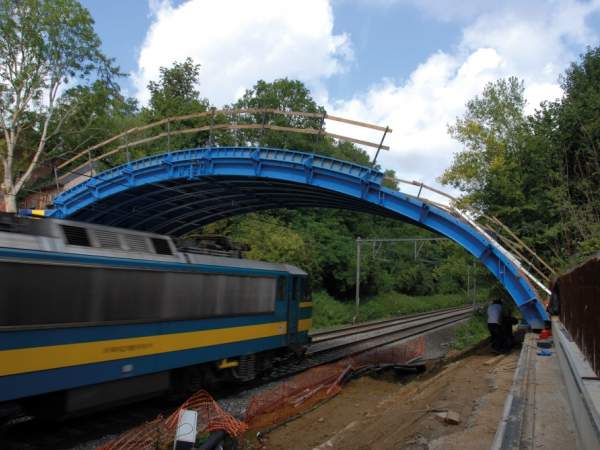 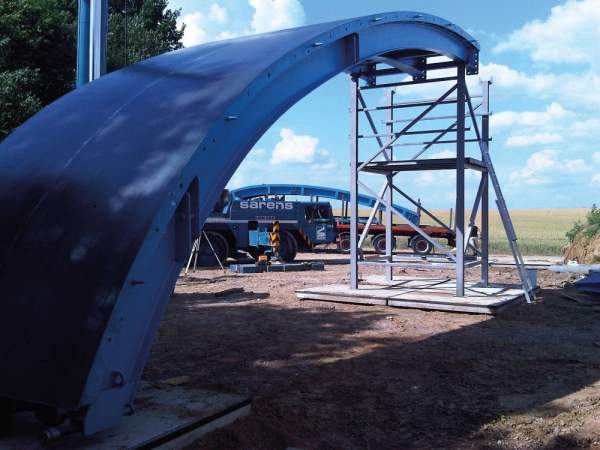 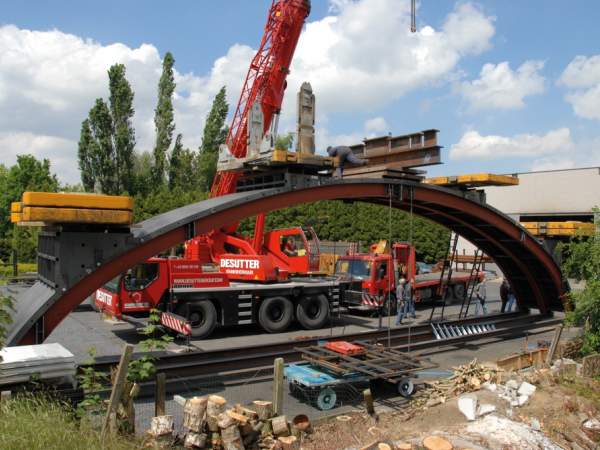 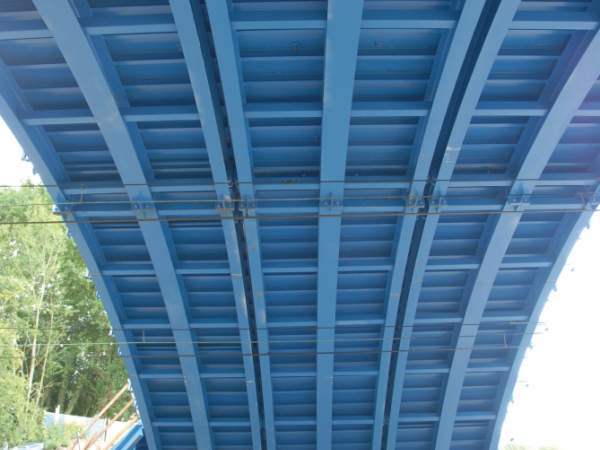 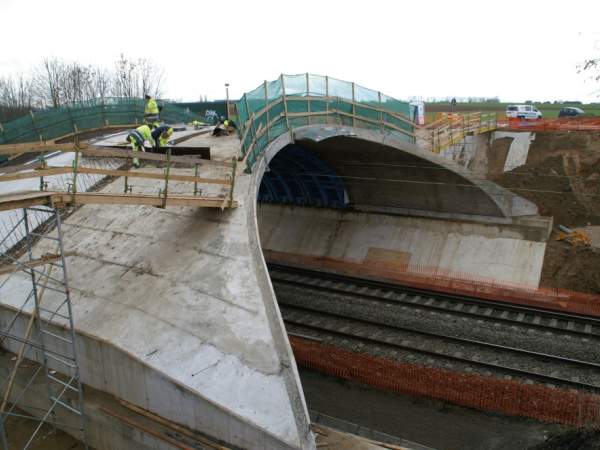 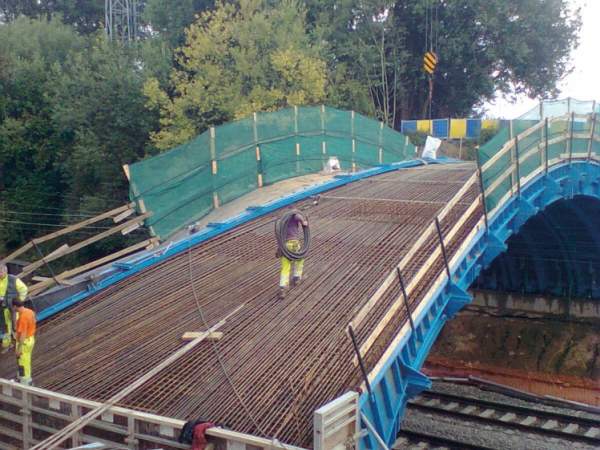