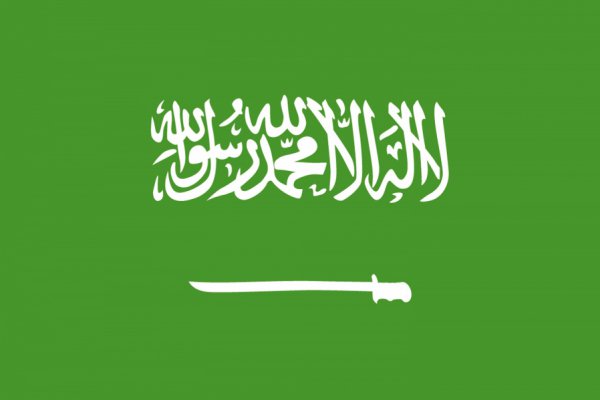 Moulds for raker beams and terraces

King Abdullah Sports City in Jeddah
Production drawings for the raker beams and the terraces were made to allow the customer to produce the moulds on site in Saudi-Arabia. A double terrace mould was produced to serve as a model for the moulds to be made on site.

More about Moulds for raker beams and terraces 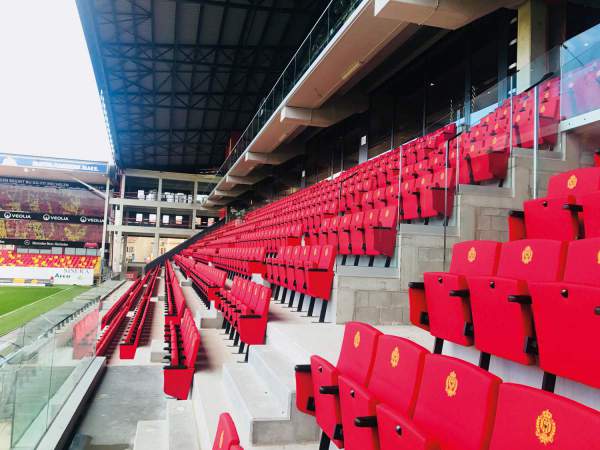 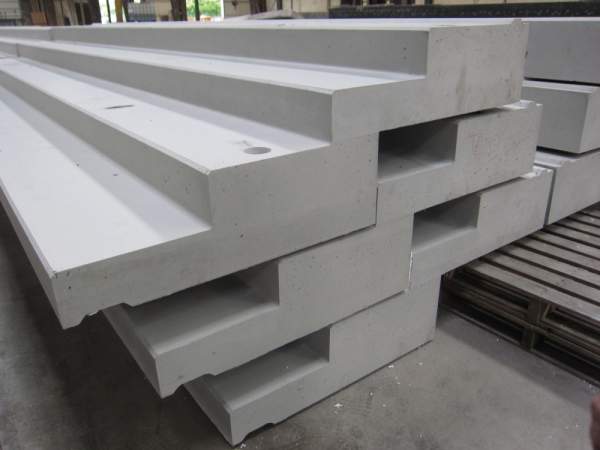 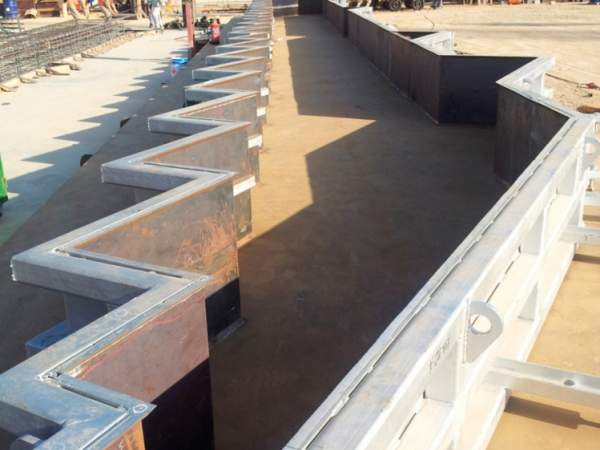 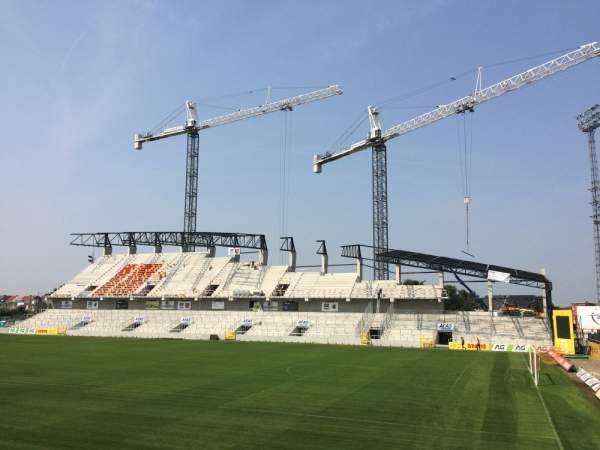 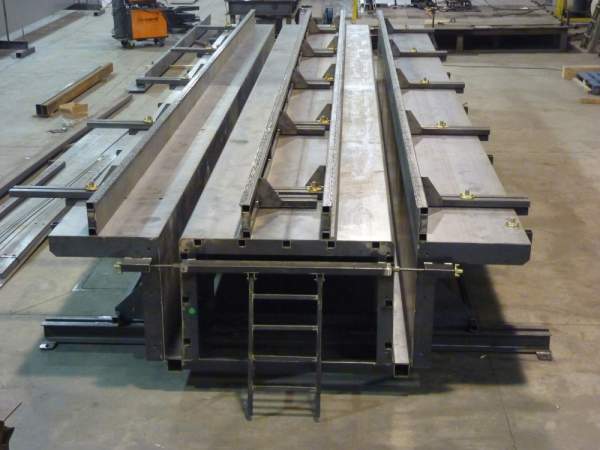 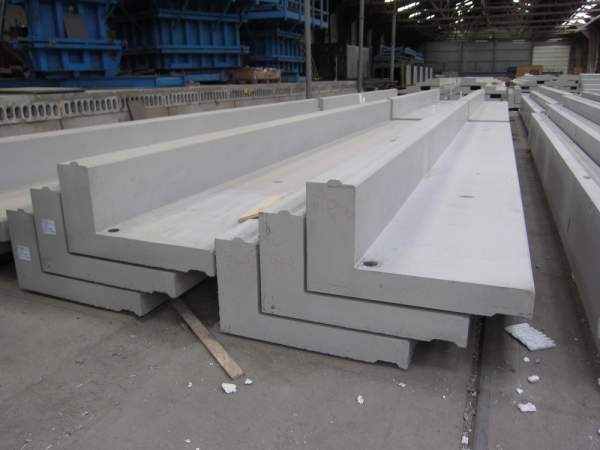 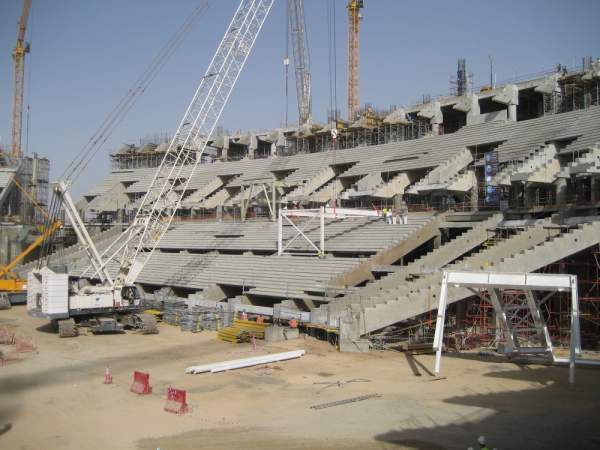